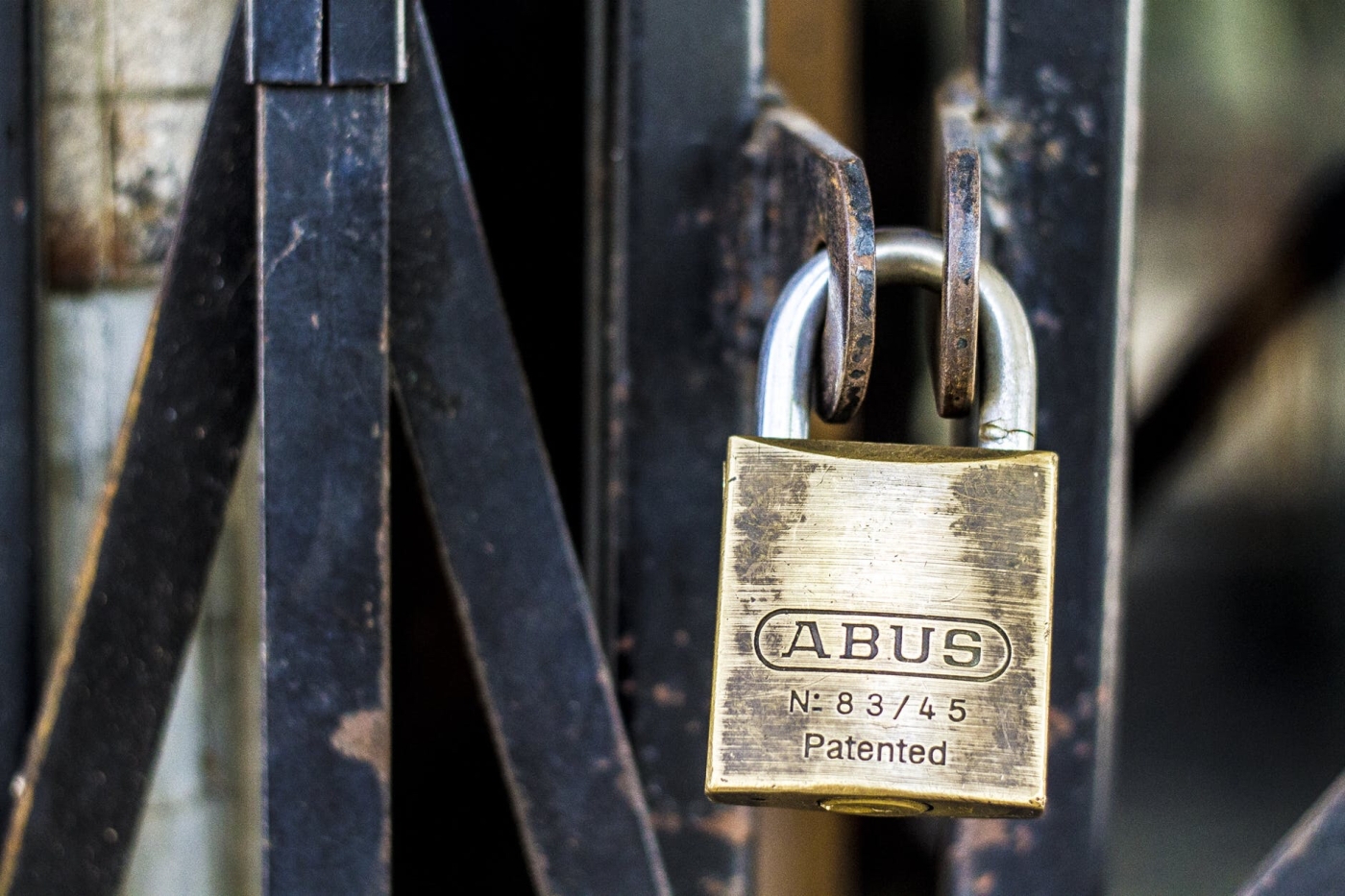 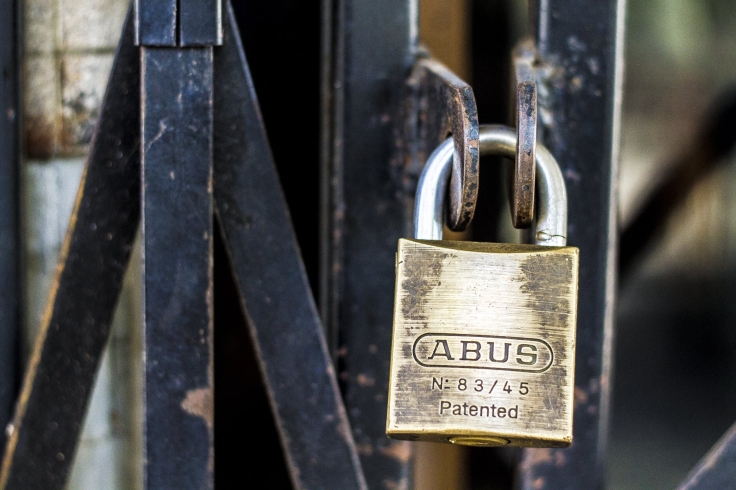 Regardless of your age, gender, race or social status, suffering from an abuse is prevalent yet ignored. The same goes for pregnant women, who are at higher risks of suffering from abuse – which can take place in the form of physical, verbal and emotional – all of which that can directly affect the physical and mental health of the developing fetus.

People tend to shun away from the idea that the developing living being inside pregnant women are sentient. Developing research conducted under Fetal Psychology has proven that this disbelief is not justified.  Whatever the form of abuse, an abuse is an abuse. Although some women may be physically unharmed, they could be verbally or emotionally abused. Physical abuse may inflict both physical and mental traumas on women but to compare it with verbal and emotional abuse, it is more direct and significant. Thus, leading faster to a triggering point where the women will start to stand for herself. Whereas in cases of verbal and emotional abuse, women will be left alone to decide what signals their abusers are trying to convey. This will further form an unstable setting within the woman in which she will become uncertain of her abuser, especially if the abuser is her intimate partner. This will form a certain level of insecurity within the women and will lead to more stress hormones released so as to cope with the likely dangers ahead. However, this process will affect the fetus too, causing growth and development to slow down; subsequently, affecting the child’s psychological and physical buildup. Many women are bound to develop the famous “Stockholm Syndrome” where emotionally bonding with an abuser is actually a strategy for survival for victims of abuse and intimidation (Joseph M. Carver, Ph.D., Clinical Psychologist). This explains why many refused to leave and will find excuses to defend their abusers despite being abused.

“Studies tell us we are more loyal and committed to something that is difficult, uncomfortable, and even humiliating,” says Joseph M. Carver. Thus, when there is a child coming along the way, women will feel even more affirmed to stick with their intimate partner despite being abused. They find reasons to fight on with these partners; firstly, to provide a completely family for the newborn, secondly; to ensure financial security for the child in cases where the woman will be financially dependent on her abusive partner. Thirdly, they carry a ray of hope that the newborn will be able to change their partners’ attitude towards them – simply because – the newborn represents a “product of love”. In many cases, however, these women find the violence inflicted on them increases after childbirth and sadly to say, the newborn will suffer too. Postpartum depression is common after childbirth so imagine how much emotions these women would have to deal when they are physically and mentally tortured? Their bodies while healing from childbirth and gearing for breastfeeding will have to also heal from new wounds, along with the sheer amount of stress hormones produced. Will this not affect their newborn? Absolutely absurd.

A study conducted by Israeli researchers identified several components of a baby’s cognitive response and development that can be affected by a mother’s postpartum depression: social engagement, stress level and fear reactivity (Journal of the American Academy of Child and Adolescent Psychiatry, 2009). Therefore, infants with detached mothers tend to be more fearful and less receptive to novelty. This is because fear is a protective mechanism to cope with anything deemed “dangerous” to the infant especially when being exposed to a whole new environment, out of the mother’s womb. Emotionally detached mothers will reduce the ability for their newborns to bond with them. Thus, increasing distrust and creating insecurity.

Partners, friends and families should be more mindful with the way they deal with pregnant women. Although it may be unintentional, any form of hurt inflicted on them may leave a permanent scar. This is especially so with their increased insecurity and their subsequent low level of self-esteem as they watch their bodies balloon helplessly. The pregnant hormones may worsen their state of mind and they may be caught red-handed offending their loved ones first. With this knowledge in hand, it is highly advised to be tolerant and understanding towards them. Anyway, it’s a life they are carrying and it is not an easy job right from the embryonic stage – in which – all the resources used to conceive an embryo to a fetus with a heart an other significant organs all come from the Mother herself. Even when the embryo starts to gain some independence as it transforms to a fetus, placenta development and life sustenance are inevitably tied to the Mother and her resources. Having this in mind will evoke compassion towards them and tone down our self-attached ego. I am only mentioning this because humans would only hurt if they feel they’re “wronged” or their pride has been hurt badly. Or when they are hurt themselves. Pregnant women should also be aware of this natural human psychosis and not take the words of their partners etc to heart. Adding fuel to fire is not going to work and will carve further regrets on both parties.

Having said all these, the bottom line is to be aware of whether or not we play a role as an abuser towards – not just pregnant women – but everyone around us. It could be unintentional but closing an eye to it will cause us to hurt even more simply because habitual practice will develop into a maladaptive behaviour; or, simply put – a coping mechanism. It is always encouraged to forgive ourselves before we could work towards changing our mannerisms. Understanding the root cause of our hurtful behaviour will be the best solution to many misunderstandings in relationship issues. An abusive intimate partner who was never abusive before could simply be insecure of his or her ability to raise a child and commit to their pregnant partners romantically. Thus, doubting themselves and arousing cognitive dissonance, i.e., behaving in a manner that is against his or her moral values/belief system. A lot of psychology to touch up on, but I shall discuss this term coined by Leon Festinger in the next article.

If you’re someone who is undergoing physical abuse/violence – whether pregnant or not – please seek help immediately. I understand it is hard to do so because it would feel like as though you’re betraying your loved one A.K.A your intimate partner. However, if you truly love your partner, I’m sure you would like him or her to receive the best help society can give. It may be a tough method, going through the law etc., but at least, not only would you (and your infant/children) be in safe hands, your intimate partner will also receive professional mental healthcare services which will aid in his speedy transition to a better person. Always bear this in mind, to be able to help others, you would first have to help yourself because only YOU have the ability to do so. Especially if you’re carrying a fetus or upbringing your children, you would need to further strengthen your resolve and do what’s best for everyone, not just one person. They see you as their only source of safety and hope so be their light and show them the way. Let your children know that in every suffering, there’s always an end to it and in every bad moment, there will be good ones awaiting.

Preggie mummies please learn to love yourself. Your body is beautiful because it is strong and sustaining a life. Learn to put yourself in the shoes of others but don’t overdo it if you haven’t focused on your own needs and wants. Take care! 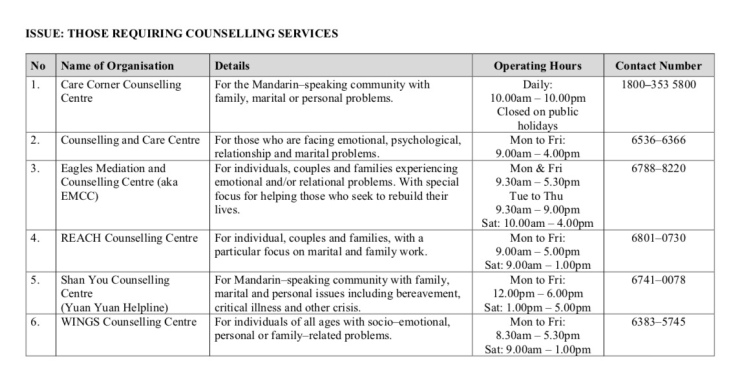 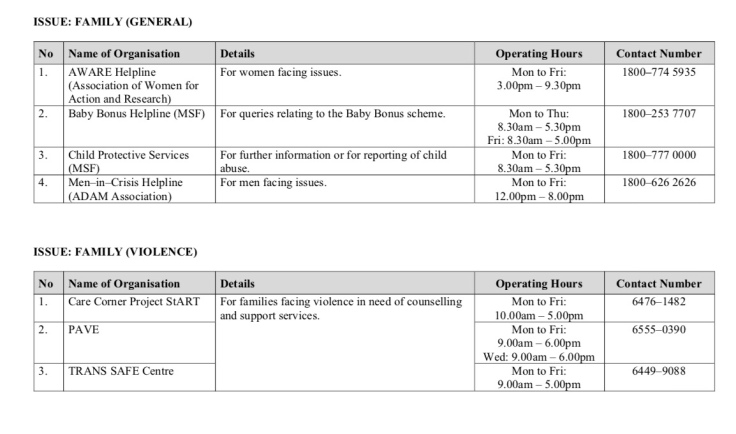